THE BIGGEST CYBER WAR: US AGAINST CHINA AND RUSSIA

The China’s National Network Team report:
«14 thousand servers infected by Trojan virus in 2018
from 3,325 Us Ip adresses». Pechino ready to fight back
Bolton warns Mosca: «You will pay a price»

Throughout the month of March, Venezuela was attacked by nore the one hundred cyber attacks on the computers of the power plants causing repeated and devastating blackouts of several consecutive days, including for the simultaneous physical sabotage with fires and explosions in the substations.

The government of the Bolivarian Republic accused the United States of America because the traces started from Houston and other American towns. At the end of that month, a contingent of Russian military technicians arrived, assisting Caribbean computer experts with the help of Chinese hackers too.

Now it turns out that in 2018 China was the main target of thousands of cyber attacks triggered by IP addresses in the US. The Global Times media reported it, revealing a Beijing dossier that has said it is ready not only to continue to defend itself but also to fight back.

And John Bolton confirms in an interview with Wall Street Journal that the main enemy was Russia too. Thus the Third Millennium brings with it a new form of war: the cybernetic one. 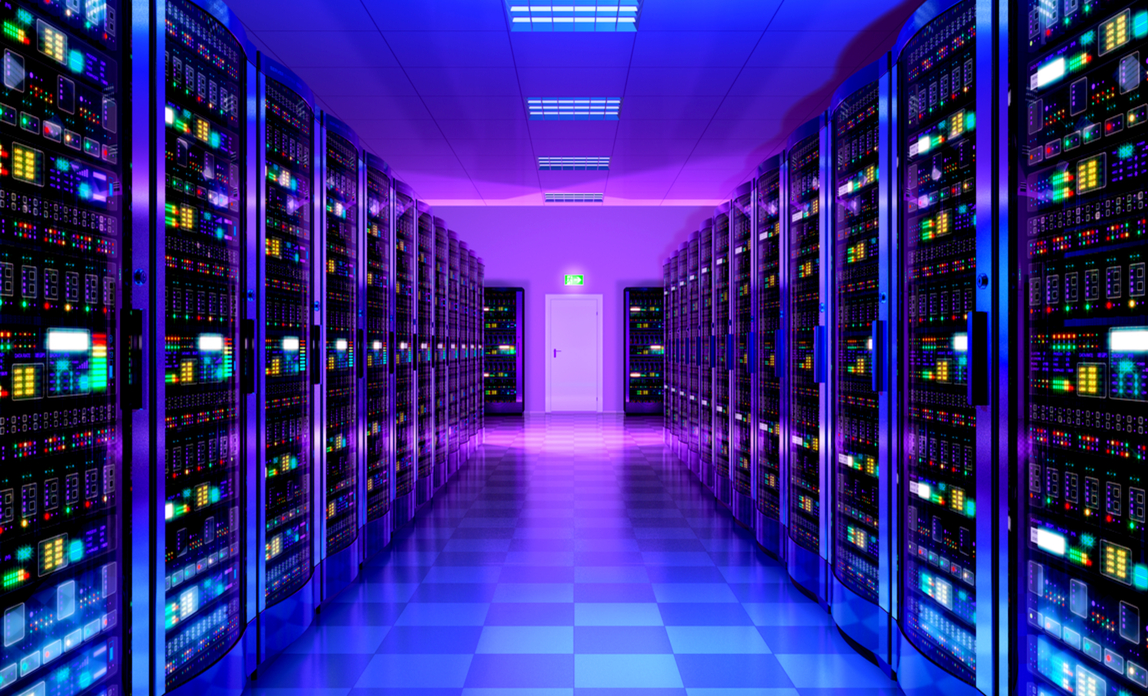 «The CNCERT said that in 2018, 14,000 servers in the US infected by a Trojan virus or botnet controlled 3.34 million host computers in China; and the number of servers increased 90.8 percent year-on-year, the Xinhua News Agency reported – write Golbal Times – In 2018, 3,325 US IP addresses with the Trojan virus infected 3,607 Chinese websites, an increase of 43 percent compared with 2017, CNCERT said».

Chinese experts predicted that americans is preparing to wage a large-scale “cyber war” but China is prepared to launch a strong counterattack. «Aside from implanting viruses, the US has long been hacking information from the terminals of Chinese customers, and has been utilizing apps to tap, steal information and analyze the information they obtained, a Beijing-based military expert, who also specializes in cybersecurity, told the Global Times on Monday».

It is not a novelty that the Pentagon develops sophisticated information technology that is not only defensive but offensive. The US Army can rely on Cyber Command (CyberCom) with its headquarters in Fort George G. Meade in Maryland and the Network Enterprise Techonology Command (NetCom) of Fort Huachuca in Arizona. But Washington also has numerous suppliers among the first American arms and defense system multinationals now specialized in cyber protection and sabotage. Because we know that any dirty work is always better to contract it to a private holding company…

The increase of the attacks indicates that the US is preparing larger-scale cyber attacks against China, and could escalate to a “cyber war” to run concurrently with its trade war to prevent China’s rapid development, experts said. In March, Chinese telecom giant Huawei said it suspected that the US government invaded its server.

«The CNCERT report proves that despite all the accusation from the US that China has been threatening its cybersecurity, the US itself is the biggest cyber attacker – the anonymous expert said to Global Times – The US claims that China and Chinese companies pose a threat to US cyber and national security».

The US, being the creator of the internet and initiator of cyber attacks, has top-notch hacking technology, Qin An, head of the Beijing-based Institute of China Cyberspace Strategy, told the Global Times.

The US now has 133 cyber teams and US Army Gen. Paul Nakasone, who also directs the National Security Agency, said in February that he expects more people to join, media reported.

«The United States is ramping up cyber operations targeting also Russia and other so-called adversaries, in what US National Security Advisor John Bolton says is a response to election meddlin» report the network Russia Today.

Under a new presidential directive, the administration has “fundamentally changed the way the United States government makes decisions about offensive cyber operations,” Bolton said, adding that the new approach has improved “capabilities across the board to engage in more offensive cyber activities.

“The purpose … is to say to Russia, or anybody else that’s engaged in cyber operations against us, ‘you will pay a price,’” said Bolton. “We will impose costs on you until you get the point.” Hillary Clinton confirms the cybersecurity summit to RT.

Bolton maintained that US efforts were largely focused on state actors – he flew down the list of usual suspects: China, Russia, Iran, North Korea – but noted some attention was being devoted to hacking in the private sector.

The problem of cyber attacks has also severely affected Italy in 2018. Intelligence has in fact recorded an increase of 300% of intrusions on governmental sites and networks but they have been identified as coming above all from the anarchist group of cyber terrorism that refers to Anonymous but a little part of them was caused by unidentified government attacks.

«The ramped up cyber offensive comes as Chinese telecom Huawei tussles with Washington over accusations of technology theft and spying, while Democrats in Congress push ahead with investigations into alleged Russian election interference, and whether the president obstructed the special counsel probe into the so-called meddling» highlights Russia Today.

In 2016, China adopted a cybersecurity law that paid great attention to protecting national security and privacy and offered great leeway for security officials and regulators to conduct oversight of the country’s massive internet sector. China has likewise issued cryptosecurity policies, such as banning the use of US-made terminal equipment on certain occasions and places, the expert noted.

The Cyberspace Administration of China (CAC) drafted a new regulation in May, which states that if acquisitions of products and services disrupt key information infrastructure, or lead to major losses of personal information and important data, or pose other security risks, they must be reported to the CAC’s cybersecurity review office.

So Pechino should speed up the development of core internet technologies, observers noted, warning that «if there’s a cyber war, the US will meet with China’s full-scale fight back».