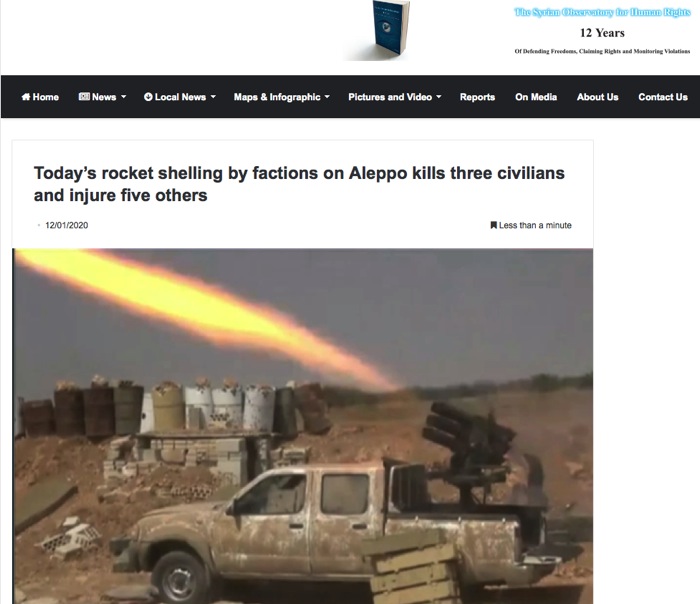 Camilla in Italy, Simone in Us: Two Teens Died after different Vaccines

Disturbing and Mysterious Death of 18yo Camilla after Vaccine. AstraZeneca’s Jabs stopped in Italy for Young People