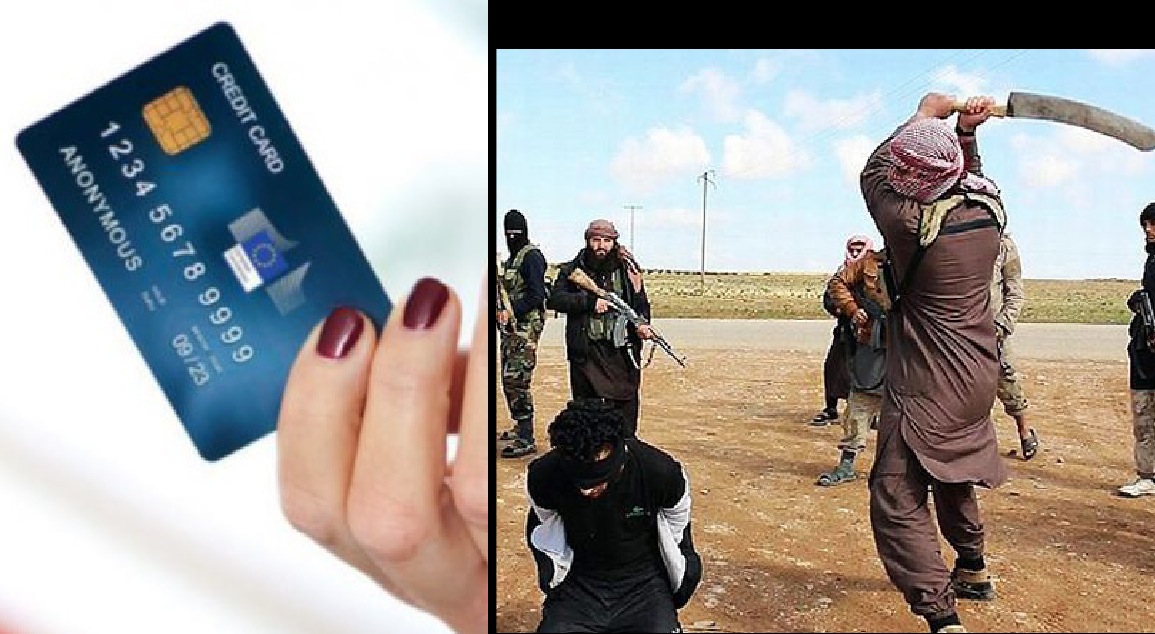 In last autumn Gospa News was one of the very few media that reported the problem of bank cards for refugees. The issue had been re-launched to the European Parliamentby an italian MEP’s interrogation that received the reassurance about controls. But now Hungary has set off an international diplomatic case after the discovery that one of these cards even finished in the hands of an ISIS terrorist fugitive in Europe. This is a Syrian man charged with taking part in beheadings in his country as a member of the Islamic State, according to what was declared by the Budapest Prosecutors and the European judicial cooperation agency Eurojust. The man is considered an high profile target because suspected of having beheaded in 2016 about 20 people family members of a resident of the city of Homs who had refused to join the Daesh (Isis ): it was identified by the Hungarian authorities as F. Hassan, 27yo, according to reports from Hungarian magistrates.

He was captured on December 30 with forged documents at the main Budapest airport: he was convicted of human trafficking and other crimes to a prison sentence suspended by an expulsion order from Hungary, as explained by the Hungarian authorities. The Hungarian Counter-terrorism Center told Reuters that the wanted man had visited many other European countries and declared himself a refugee in Greece: where he had lived thanks to the prepaid EU migrant prepaid card.

“The Hungarian government asked the European Commission to respond if it had information about a Syrian terrorist receiving a credit card as a migrant. Government spokesman István Hollik said it was known that the Syrian terrorist leader F. Hassan, arrested in Budapest, had received a Brussels migrant credit card; the terrorist’s lawyer confirmed it a few days ago – report the ungarian Cabinet PM official website – Despite this, the EC claims that these anonymous migrant cards do not represent a danger at all. Wednesday (27 March 2019 – ed) the European Commission spokesman, Natasha Bertaud, continued to argue that there are no anonymous migrant cards because they know the identity of the cardholders and monitor them monthly “.

In the past months an interrogation was presented by MEP Mauro Borghezio. «I understand that an organisation called Humanity Ventures has been established, in partnership between George Soros and MasterCard: the aim is to provide USD 500 million for migrants in Europe and, as stated on the MasterCard website, the project aims to ‘catalyse and accelerate the economic and social development of vulnerable communities around the world, in particular refugees and migrants’- wrote on 2018 November 7 the Italian representative of the Lega-ENF group in Brussels – Croatian police sources state that prepaid MasterCards are being distributed to migrants passing through the Balkans illegally; these cards do not bear a name but are marked with the acronyms of the UNHCR and the EU, together with a stamped number. It is also worth noting the partnership between MasterCard and Mercy Corps, another major American philanthropic organisation that distributes pre-paid cards to refugees throughout Greece and Serbia, using a non-cash payment system for those seeking refuge in Europe». So MEP Borghezio moved on to the tight questions: “Who reloads these cards for illegal immigrants: MasterCard, Soros or the UN refugee agency? From which accounts and ATMs is the money withdrawn, what is the upper budget limit and what is the registration of bank transactions maintained? What is the role of the EU? ”

THE EU ANSWER: «A PLAN OF CARDS PREPAID FOR 90 THOUSAND MIGRANTS»

The response came three months later, on February 12: «The European Commission funds its humanitarian partners to implement cash assistance programmes in several countries including Turkey, Jordan, Lebanon, and Greece, with the majority of beneficiaries being displaced due to the civil war in Syria. In Greece, humanitarian cash assistance is provided in the form of pre-paid cash cards to eligible asylum applicants and beneficiaries of international protection, in principle for a maximum period of six months, as set out by the Greek Ministry for Migration Policy, which centrally coordinates the programme. The United Nations High Commissioner for Refugees (UNHCR) implements the programme in cooperation with two other international humanitarian organisations (Catholic Relief Service and the International Federation of the Red Cross). In line with EC law, the programme ensures that asylum applicants are provided with material reception conditions to meet their basic needs in a dignified, legal and efficient way – we can read on the website of the European Parliament – Over 90 000 beneficiaries have received cash assistance in the framework of this programme, receiving a pre-defined limit per month, set in accordance with the composition of each family and aligned with Greece’s social solidarity income. Cards can only be loaded directly by UNHCR and their implementing partners. Throughout the 2016-2018 programme period, the Commission has allocated around EUR 122 million to multi-purpose cash assistance for beneficiaries in Greece. The cards include a number that refers to the identity of the beneficiary enrolled in the programme. The identity of the card-holder is verified monthly by a physical check. Cards are cancelled if any abuse or wrong identity is detected. Cards can only be used in Greece».

The EC’s answer came before the card was found in the hands of the terrorist Isis fugitive in Hungary, who immediately raises doubts about the quality of EU and UNHCR checks; and also about the real possibility that this payment instrument could only be used in Greece. That is the reason because the Cabinet of Prime Minister Victor Orban release a statement about the issue through the spokesman Hollik, a deputy of the KDNP (Christian Democratic National Party). This one indicated that «if this is the case, if the Brussels commission is indeed aware whom they provide such migrant bank cards for, this raises a very important question. Therefore, the government expects a straight answer from the European Commission: did Brussels know that a Syrian terrorist leader had also been given a migrant bank card? Were they aware that they were funding an executioner of the Islamic State» the Government Spokesperson asked: He also stressed that «the people, too, would finally like to see this question clarified because many were shocked that – as signs appear to indicate – Brussels is also funding terrorists targeting Europe».

THREE TIPOLOGIES OF CARDS ACCORDING TO AFRICA CHECK

In-lingh ot these explanations we’re justified to presume that the European Commission responded only about the plan directly financed with 122 million euros but also granted the mark’s use to other cards distributed in Europe. One certainty remains only: that in such chaos it is really difficult to check who receives these cards and how he uses them, as we can understand due to the circumstance that one of them ended up in the hands of the terrorist Isis. An eventuality well delineated in the previous article of Gospa News who also tell about the SimCard Lycamobile, those used by 99 percent of asians and africans migrants in relation to the great promotional campaign carried out by a British-Sinhalese Muslim tycoon Subaskaran Allirajah, among the backers of Muslim Aid backers: the most important Islamic humanitarian foundation suspected of flanking terrorist organizations like Hamas. The anonymous simcards are strictly forbidden for the counter-terrorist laws in Italy ad in many EU’s countryes but they was seized in various border police controls and we easy found them on sale also on Ebay in the nations where they’re allowed… A kit for ghost terrorists: as the Syrian fugitive of the Daesh who wandered around half of Europe, at the expense of EU citizens, before ending up in handcuffs.

Are the UN, EU and George Soros giving migrants prepaid cards to ‘fund their way through Europe’? 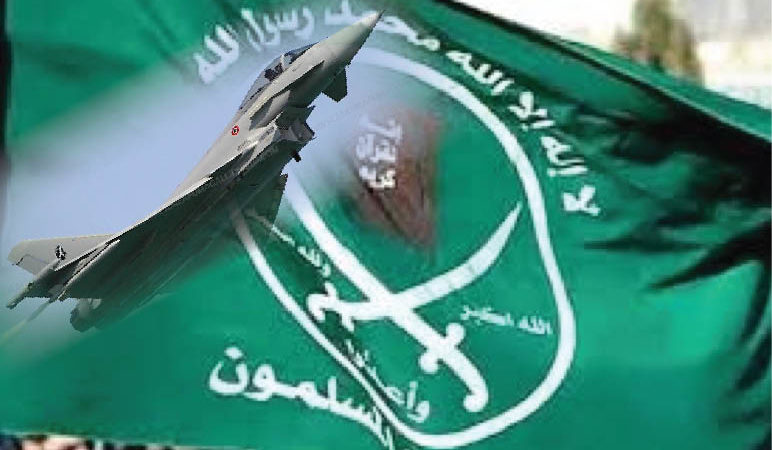 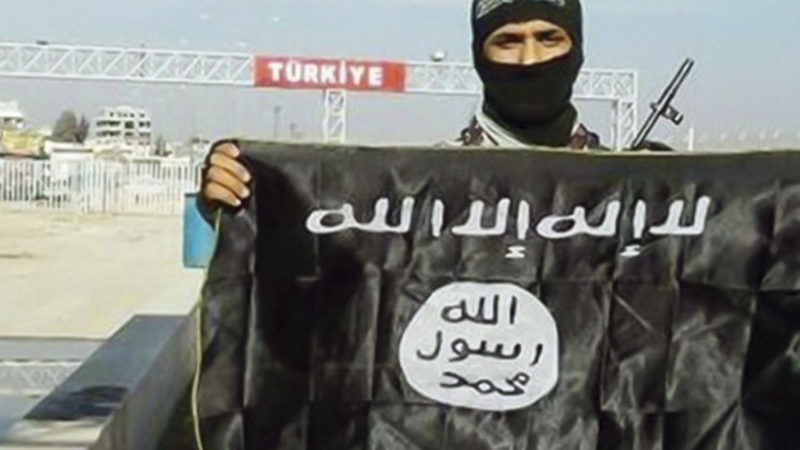 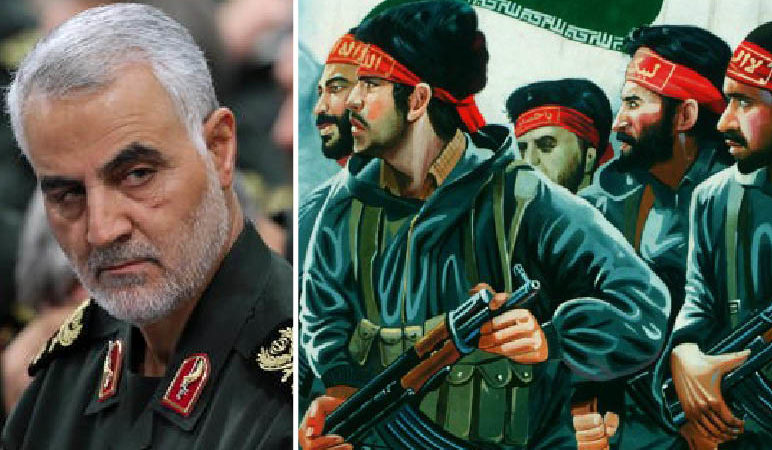 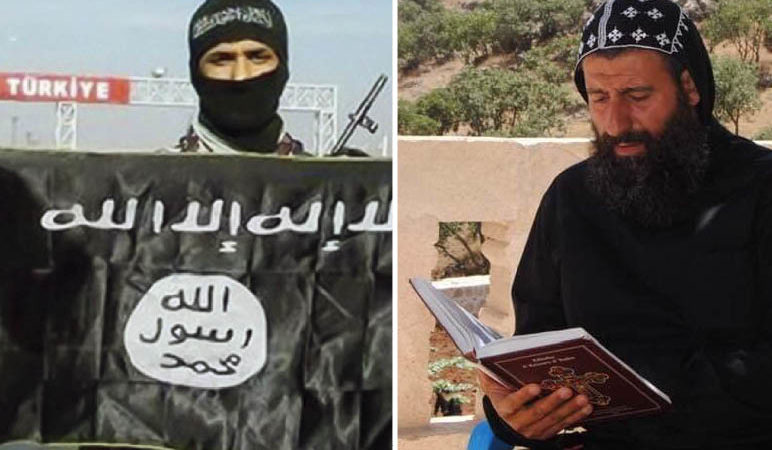 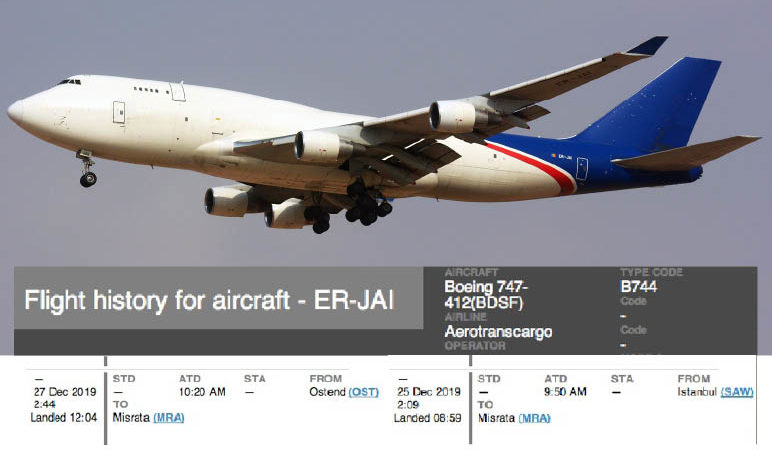 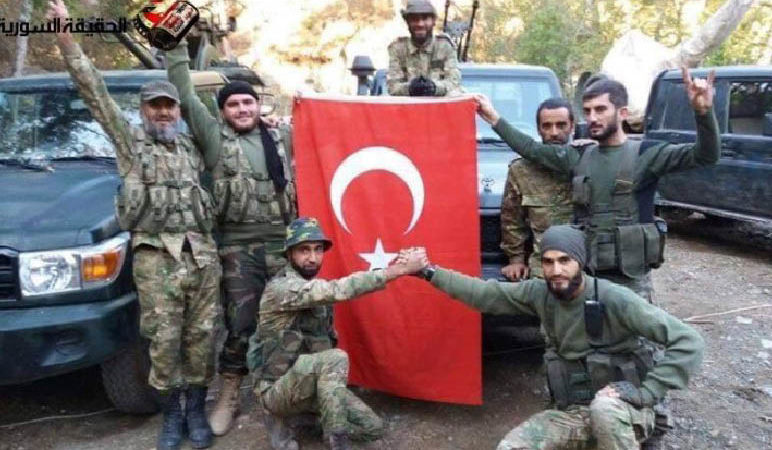